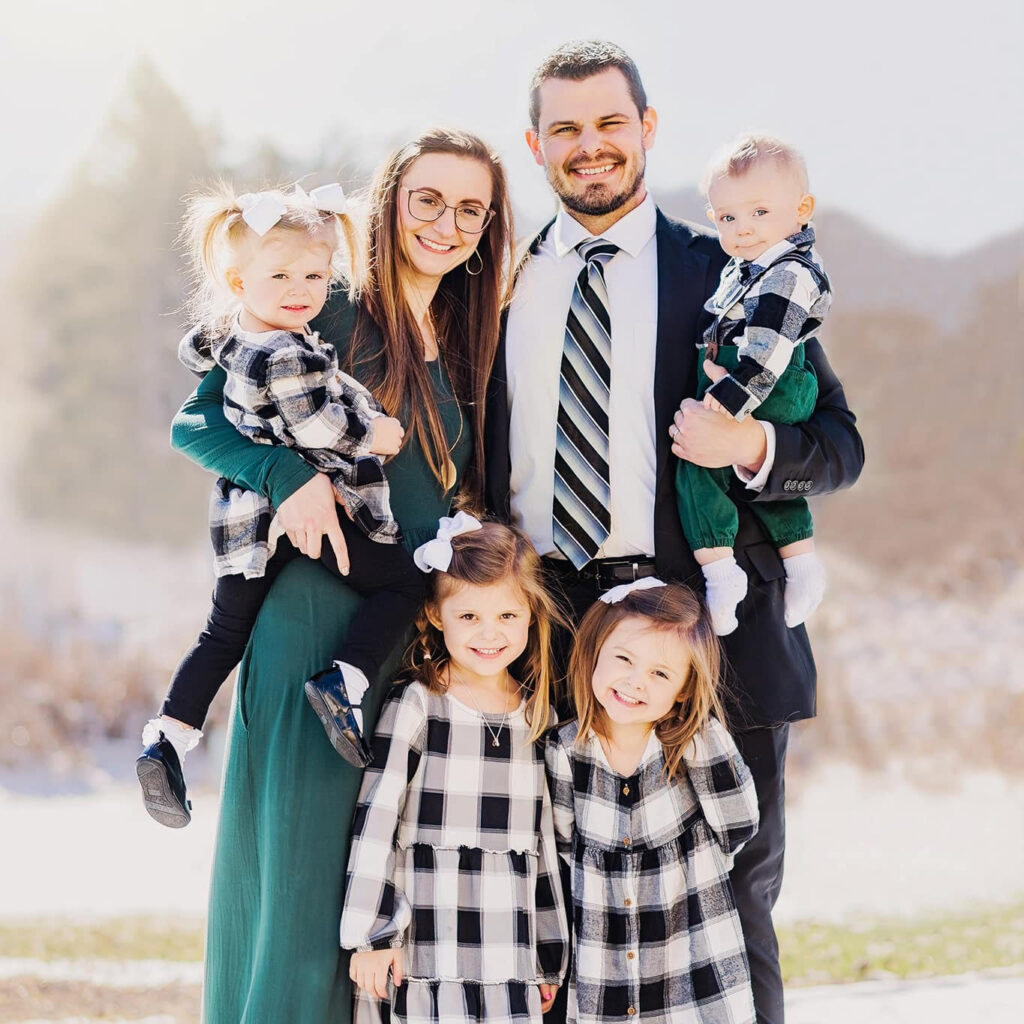 Pastor Robinson was born and raised in Clarksburg, WV. He grew up in the catholic church then went to a non-denominational church during high school. He got saved in the fall of 2002 after he had been invited to a Baptist revival and given the gospel by his good friend Michael Malutich.

After graduating high school Pastor Robinson went to WVU to study civil engineering. While at college, he grew through reading the KJV bible and attempting soul winning with other saved friends. After graduating college in 2007 he got plugged in to an independent Baptist church in the Morgantown, WV area.

In the summer of 2008, Pastor Robinson met the love of his life, Holly. They didn’t start dating until the summer of 2013 and then got married in the summer of 2014. They have been blessed with three beautiful daughters and one son. They are praying that God will bless them with many more children.

Pastor Robinson was sent out from Emmanuel Baptist Church in Morgantown, WV. He does not have a bible college degree and believes that the local church should train up believers for the positions of pastor and deacon. He has over 70 chapters of the bible committed to memory word for word.

Pastor Robinson is excited to see what great works God has in store for Mountain Baptist Church and the difference it will make. 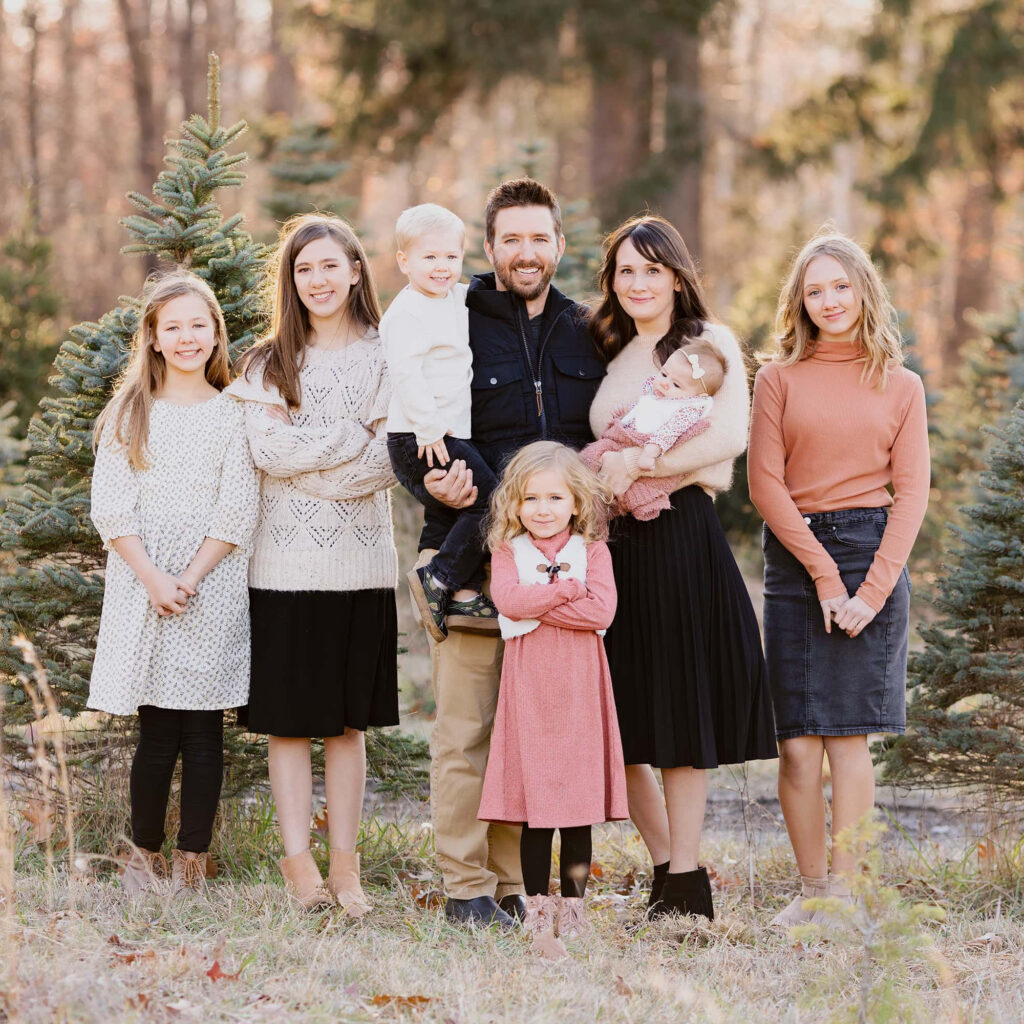 Brother Dave Gandee began serving as our church deacon in the fall of 2021.

Brother Dave was born in Pontiac, Michigan and was saved as a teenager while attending Lakecrest Baptist Church.

Brother Dave is a graduate of Hyles-Anderson College. He and his wife, Tabitha, met at college and were married in the summer of 2005. They have 6 children together. He is a proficient soul winner and has committed several books of the bible to memory.